Rip Blu-ray to iPhone 6s Plus for watching 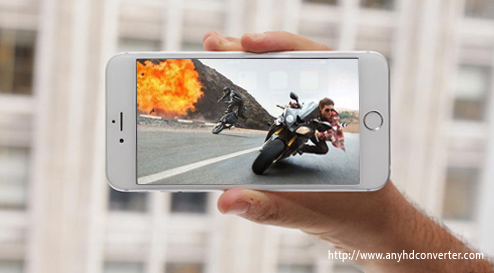 First, it is necessary to be aware of iPhone 6S Plus general specs and supported content formats through its product sheet or official channel. You can know only few video formats can be played on iPhone 6S Plus, mainly compatible with MP4, MOV, M4V. Since it is not possible to play Blu-ray on iPhone 6S Plus directly, you may turn to some Blu-ray converter for help. But you may encounter the similar problems like other genuine users:

“I’ve tried Handbrake and a few videos that were already in .mp4 format, but neither has worked. I think the specific codecs the iPhone 6S Plus requires aren’t that common.”

Guide: Rip and Convert Blu-ray to iPhone 6S Plus

Step 1: Download, install and run the iPhone 6S Plus Blu-ray ripper
Download the best Blu-ray Ripper for iPhone 6S Plus. Then follow the Wizard to install it before you can successfully run it.

Step 2: Import Blu-ray movie
Insert a Blu-ray disc in your Blu-ray-ROM on your computer, and click on “Load Disc” button to load the movie content. Actually, you may import the same by choosing “Folder” button next to Disc button if you have the Blu-ray movie saved already as a folder in your computer. 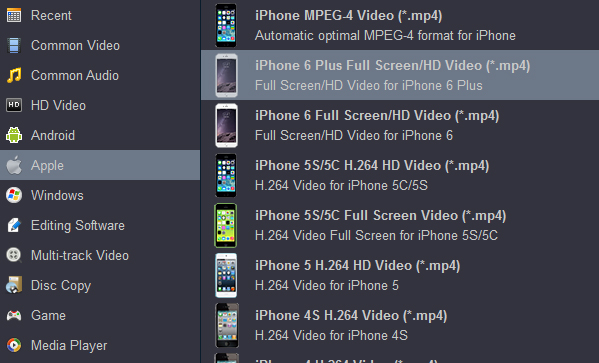 Step 4: Select the destination folder
You may optionally click “Output” bar to set a place for the converted Blu-ray video to stay, making it as convenient as you can find it subconsciously.